A summary of my year: surfing, backpacking and developing software… all blogs combined.

END_OF_DOCUMENT_TOKEN_TO_BE_REPLACED

I didn’t know what to expect… But after a few hours in old “Betty” ( touring van which clocked 900.000 km with a trailer behind) it was going to be a fun tour. Lots of driving and camping on some of the nicest spots in Western Australia.

Driving to York. (First inland settlement in WA; where I’ll be skydiving tomorrow)

Via the rabbit fence and dog cemetery to wave rock and hippo yawn.

Ended up in Barren bay setting up camp for the first time. Swags out and into the tents. Learned that breakfast was going to be ready at 6:00 and we where about to set off for the next destination by 7:00 (a pattern consistent over the whole tour) 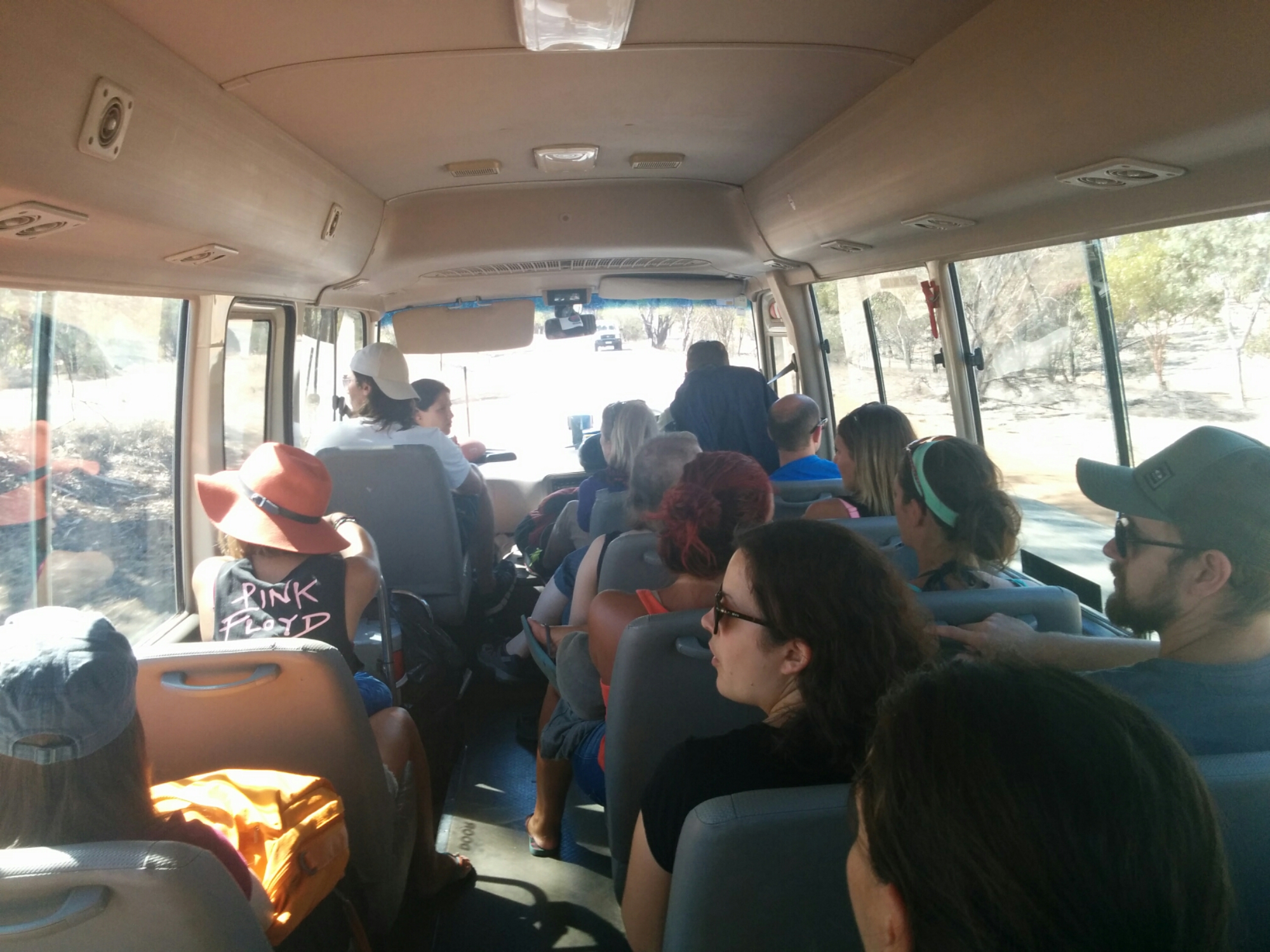 Day 2: first a beer at 7:13 (the dutch where infamous for the rest of the tour)
Off to Esperance and the 130 islands archipelago.

From hellfire bay (bodysurfing!) Via thistle cove to lucky bay (kangaroos’ on the beach)

My tent that day was the laughingstock of the camp… It almost blew over and looked like a pudding… Hehehe don’t care!

In the evening got some G&T and had a blast with Sean (tour guide) on the guitar performing songs.

The day started with a steep hike up Frenchman’s peak. Beautiful view.

Had lunch at twilight beach. Then a 6 hour drive to Stirling ranges… When a storm hit us. Had kangeroo skewers foe dinner and slept in the ping-pong shed with our swags…

Day 4:
Because of rain we couldn’t do the hike in national bridge (the gap) then we went to Albany for a wine tasting (We Dutch also went for beer after… Was pretty tipsy after that hehehe) Visited the blowholes at the coast. And the valley of the giants (400 year old trees) we set up camp in Quinnynup)

Day 5:
Started of with the diamond tree climbing ( I did it pretty damn fast and raced Sean to the top the second time I did it)

Went to see some giant stingrays on Hamilin beach. Got some really nice chocolate at Margret river.

And finally set up camp for the last time in Big valley.

Visitors a cave together with a Aboriginal which told some really cool stories… Josh could tell us all the cool stuff.

Lunch around Yellinup and Meelup beach.

Then another 4 hour drive back to Perth.

We went to see fantastic mister fox in the outdoor (free) cinema.

Today we are on a tour to the pinnacles. Via a zoo where I fed kangaroos, wombats, Tasmanian devils, koala’s and quokkas. The off some some R&R at the sand dunes and finally see the pinnacles…

Already looking forward to the 3 hour drive back to Perth… 😉

Will write something proper soon! 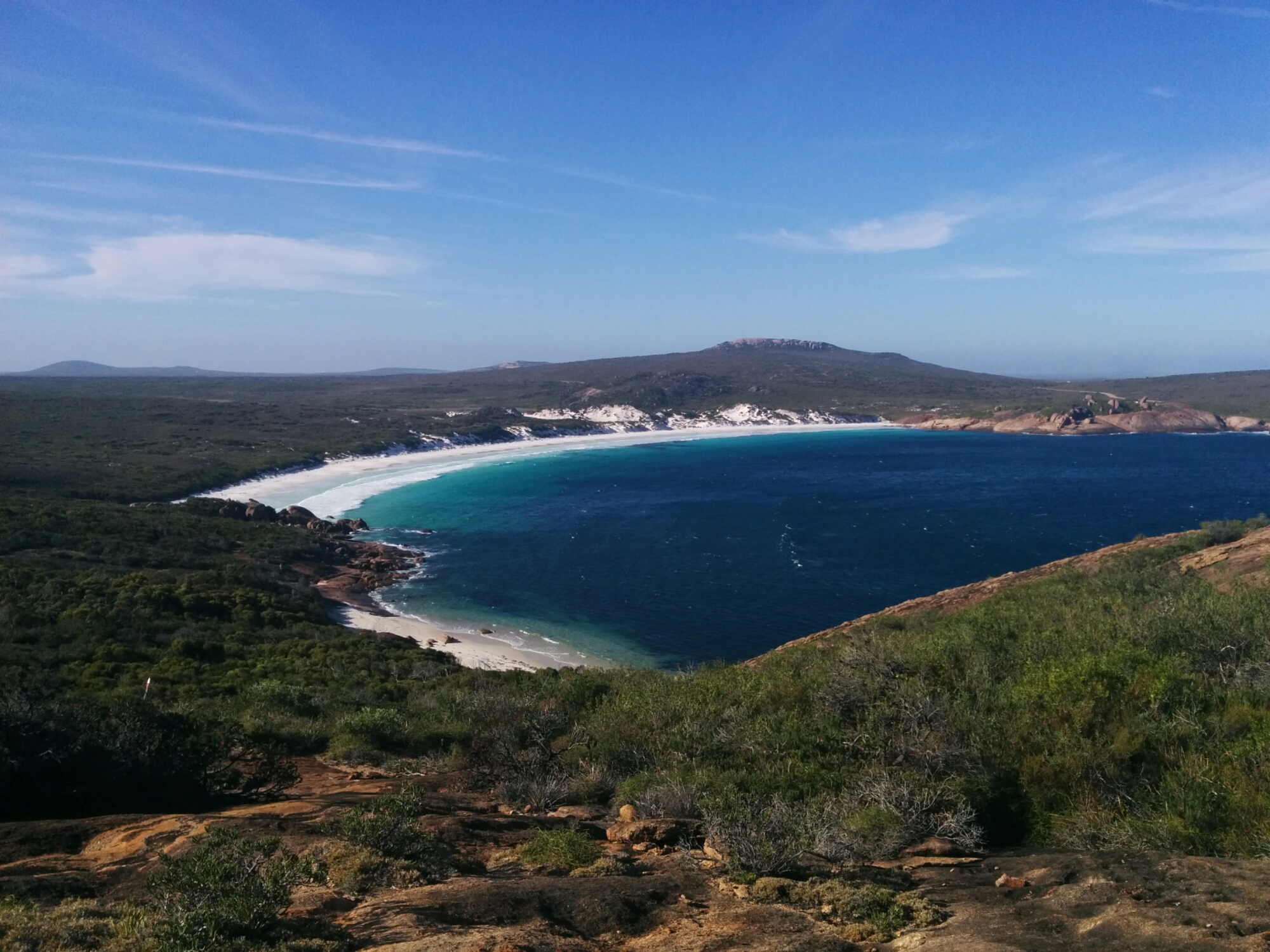